Think of the theme as a foundational element that drives all other parts of the festivities. The possibilities are nearly endless when figuring out the best ones. You might go with a jungle theme, a planets and stars theme, or one that includes memorable movie or cartoon characters. Consider how some of the baby shower decorations may become valuable keepsakes, inserted into photo albums or scrapbooks. With that in mind, it’s a good idea to come up with baby shower ideas that match the guest of honor’s preferences and don’t go out of style.

One primary thing people do at baby showers is to bring gifts for the mother-to-be and excitedly watch her open them. During that process, people recall the joys of first-time parenting and think about how although they were nervous, they learned things faster than expected and become naturals at tasks such as changing diapers, feeding meals, and handling bath time.
Opening gifts usually doesn’t take very long, so it’s smart to plan several baby shower games to keep guests occupied. Try to pick some that take place in groups, because then it’ll be easier for people to get to know one another. Also, realize some guests might come from afar, meaning it’s useful to incorporate flexibility into how you run the games.

3.)Charades with a baby-related slant

4.)Challenges where people must describe babies without saying the word “baby”<br><br>If you’re having trouble coming up with some games for guests, ask people who have recently held baby showers in or nearby areas to find out what kinds of entertainment were most popular. The collective advice from people who have been in your position before is especially useful when you’re new at planning baby showers.

Maybe you’d like to offer delicious savory appetizers for guests or prefer to stick with sweet treats. No matter what, baby shower cakes are essential. Some people reveal the genders of their soon-to-be-born babies through the ceremonial cutting of a cake that’s either blue or pink inside. For more ideas of how to do a food-related gender reveal at a baby shower, call Blissful Dream Decorators to ask for advice.
A chocolate fountain is also usually a huge hit, so keep that in mind when planning a baby shower. People simply walk up to the fountain and dip in fresh fruits or marshmallows to enhance them with a sweet coating. When coming up with your baby shower menu, remember that people may have different dietary concerns. Therefore, if you offer foods with meat, gluten, or ingredients that are common allergens, it’s smart to inform guests.

Recruit Our Help When Planning a Baby Shower​ Clearly, there are many things to keep in mind when preparing for a baby shower. Contact us at Blissful Dream Decorators to benefit from our knowledge. get in touch with us today 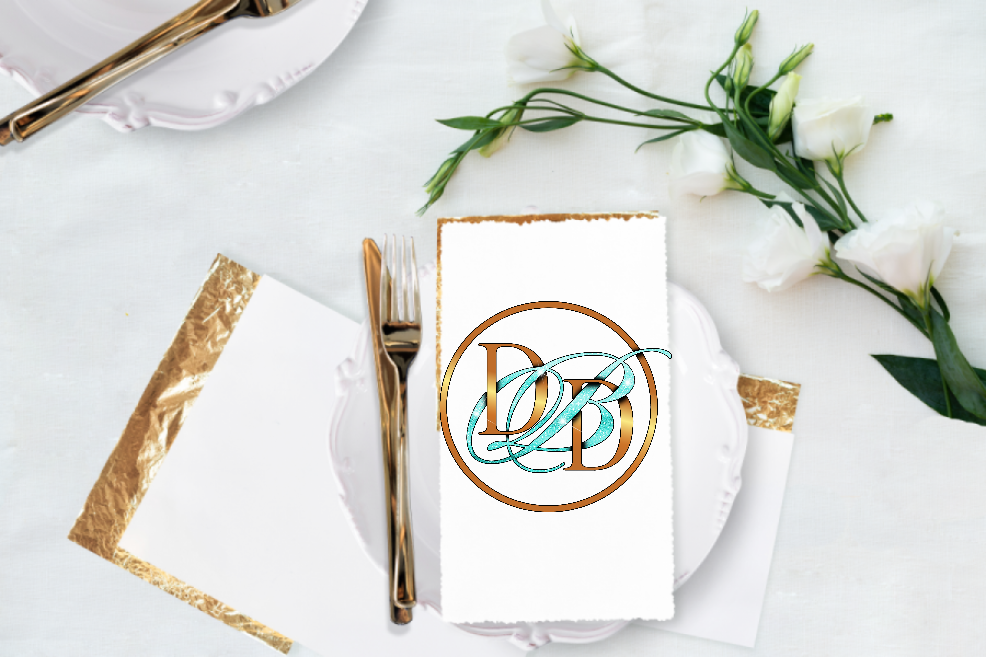